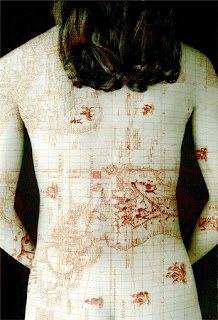 I'm impressed, I must say. Seldom do I come across a blog that's equally educative and entertaining, and without a doubt,
you have hit the nail on the head. The issue is something
that too few folks are speaking intelligently about.
I'm very happy that I came across this during my search for something regarding this.